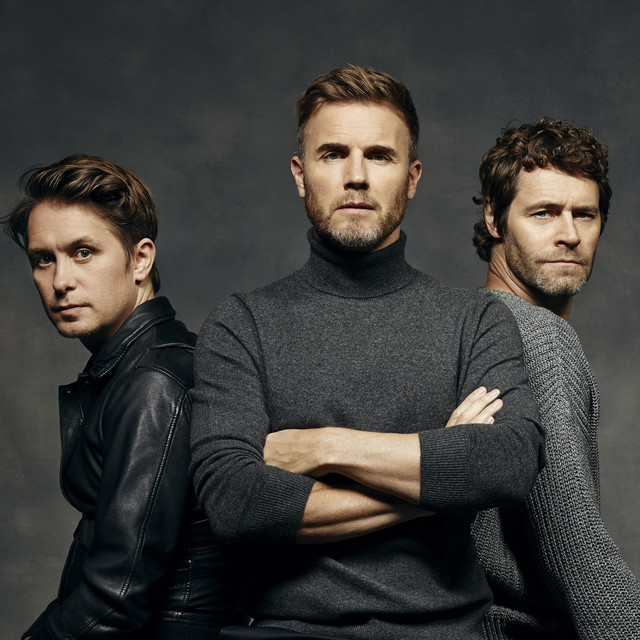 The video was directed by Justin Dickel with a concept of recreating a busby Berkeley style musical number.

The video premiered on 25 January 2007. Ten years later Paul Roberts was invited by Gary Barlow to stage the opening of the 2017 Olivier Awards at the Royal Albert Hall for his & Tim Firth’s stage adaption of ‘Calendar Girls’. 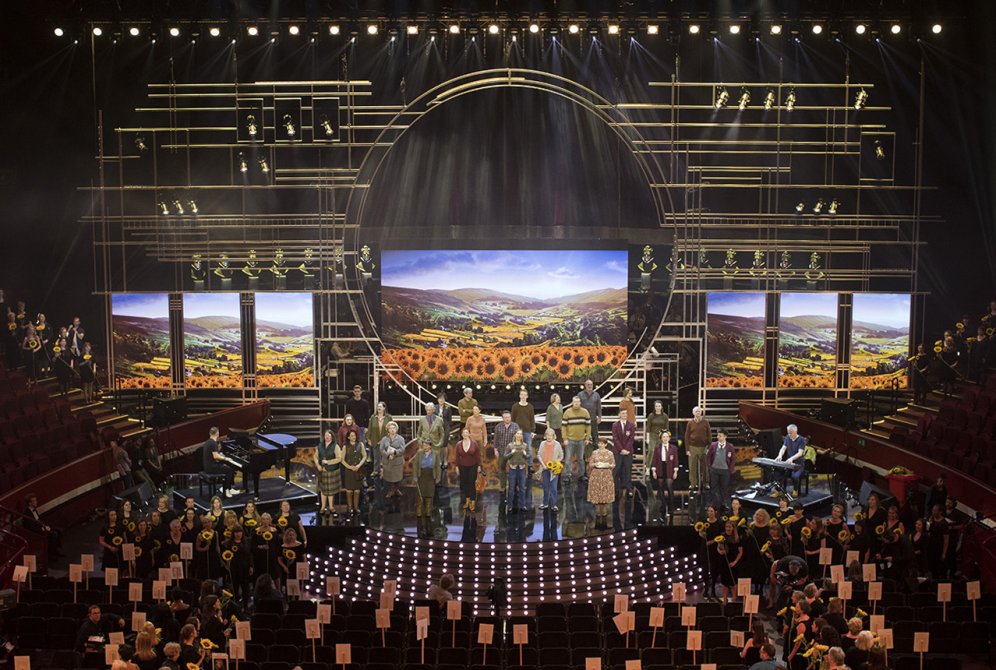 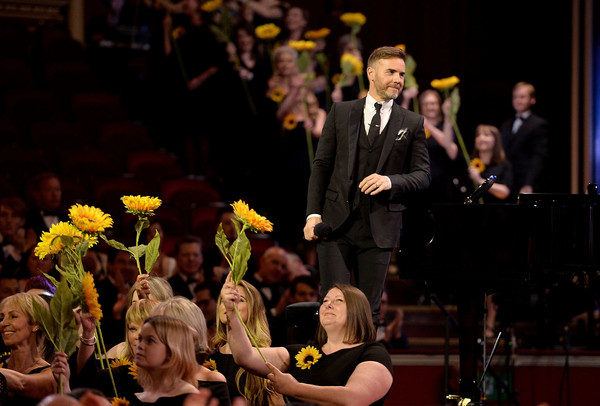