The second concert tour by English singer sam smith, in support of his second album the thrill of it all (2017). The tour began on 20 March 2018 in Sheffield and concluded on 18 April of 2019 in cape town. Paul worked closely with Sam and his musicians on the presentation of the show under creative director Lee Lodge.

The Thrill of it All World Tour 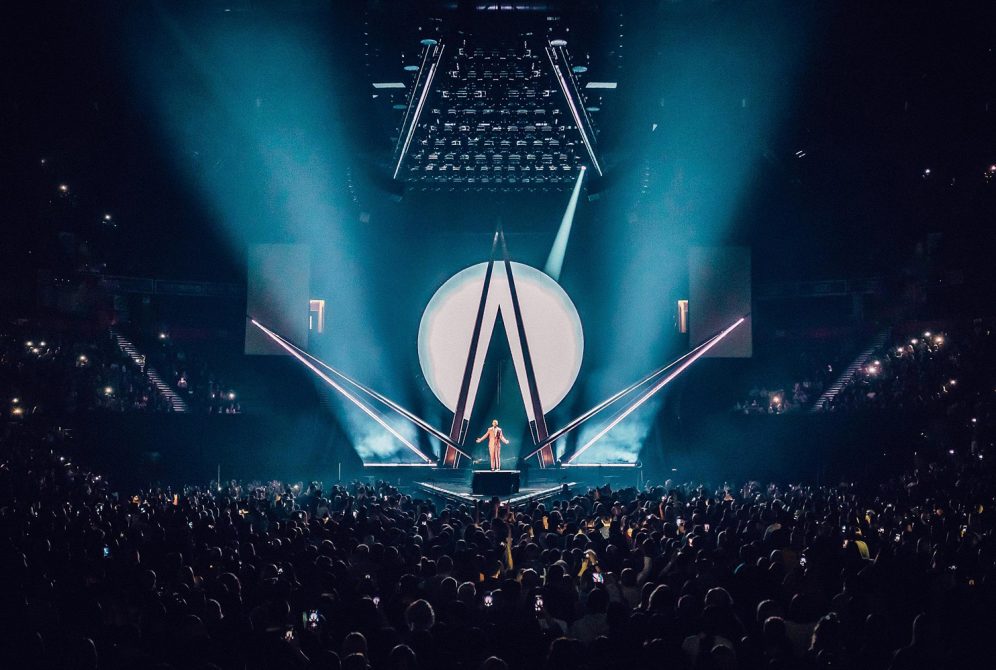