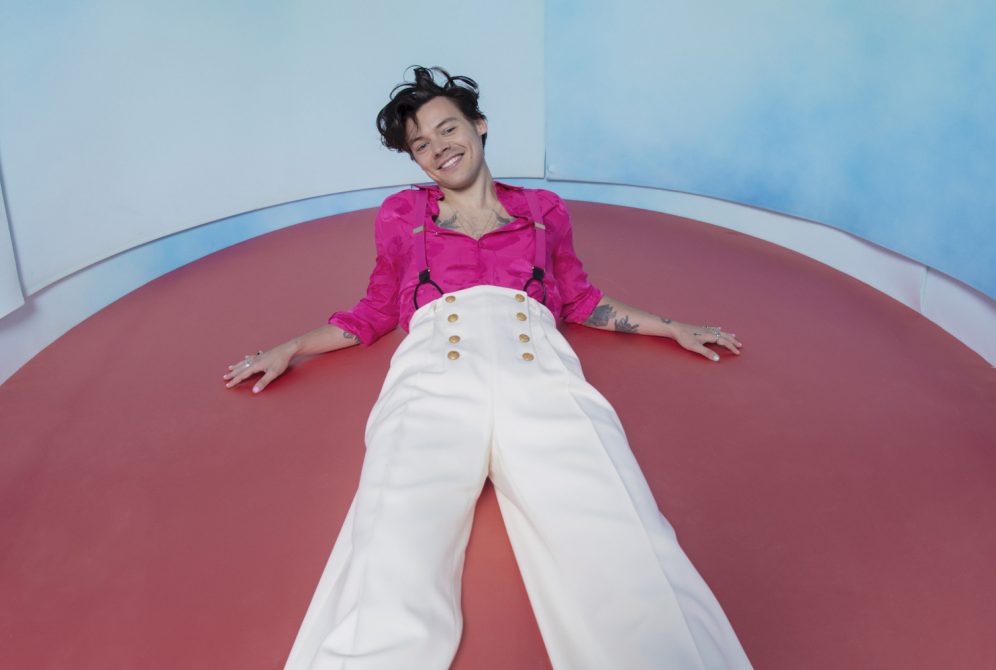 Paul initially worked with Harry during his time in One Direction and they have continued their successful partnership into Harry’s solo career.

Paul Choreographed Harry and Fleabag star and creator Phoebe Waller-Bridge in the new video for “Treat People With Kindness”.

The elegant black-and-white visual features Styles performing at a night club where he invites Waller-Bridge to dance with him. The cinematography and setting recall the era of classic dance films from Fred Astaire and Ginger Rogers. Directed by Gabe & Ben Turner at Fulwell 73, and shot in February 2020. 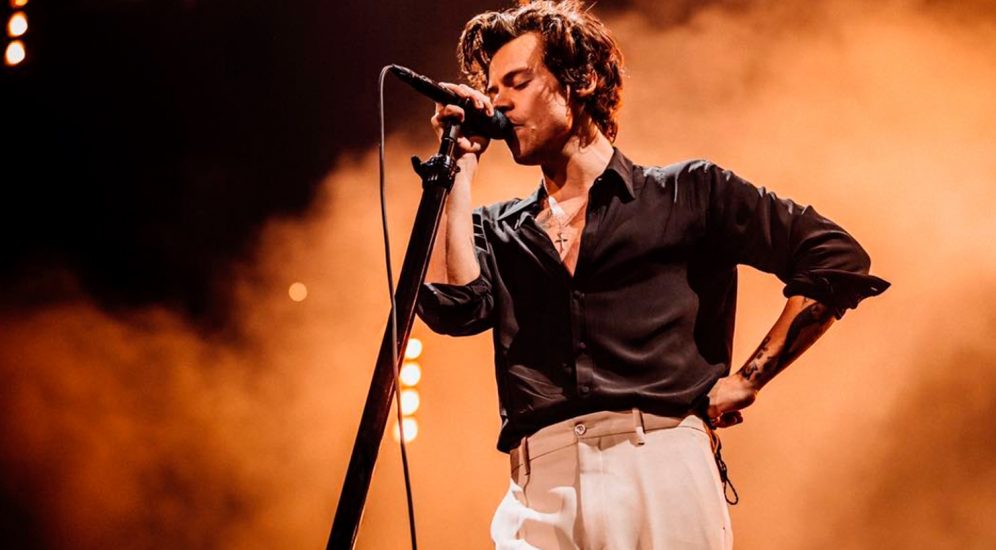 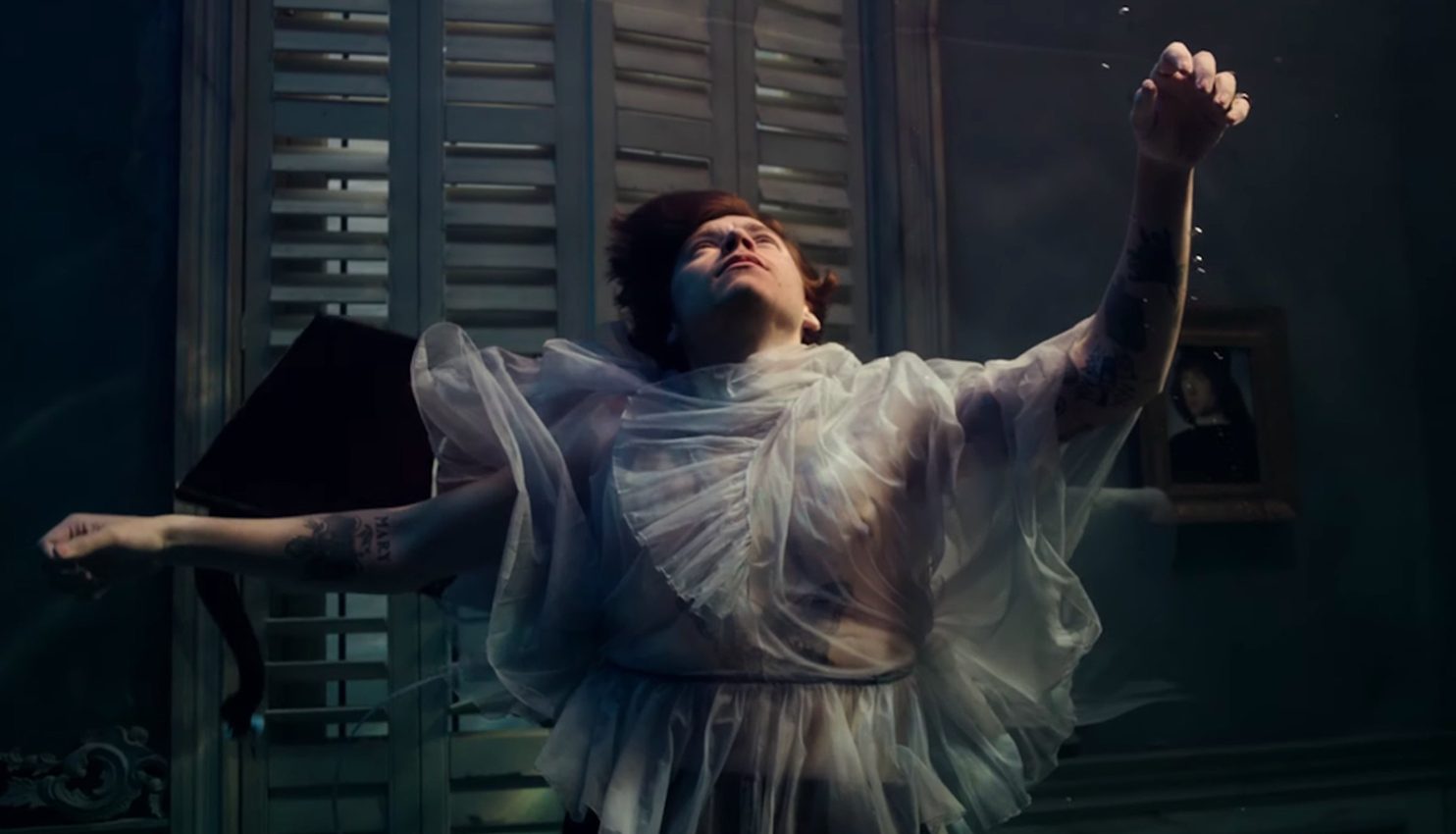 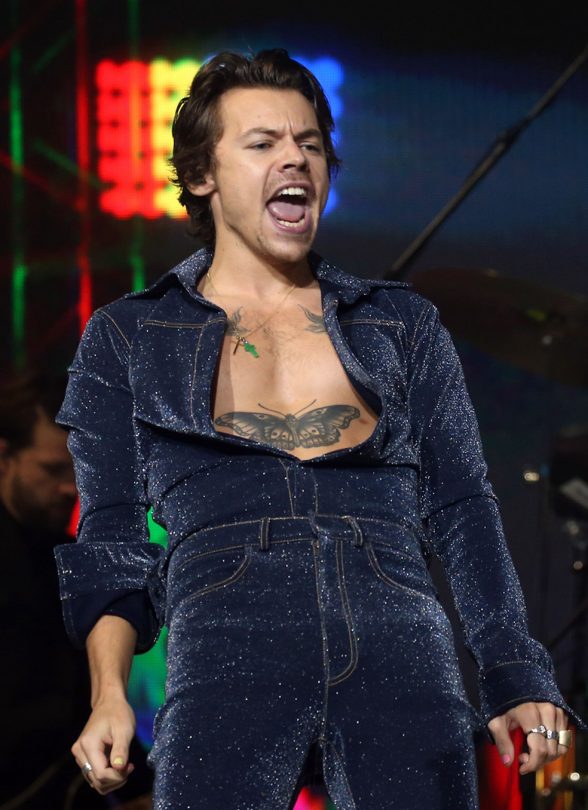