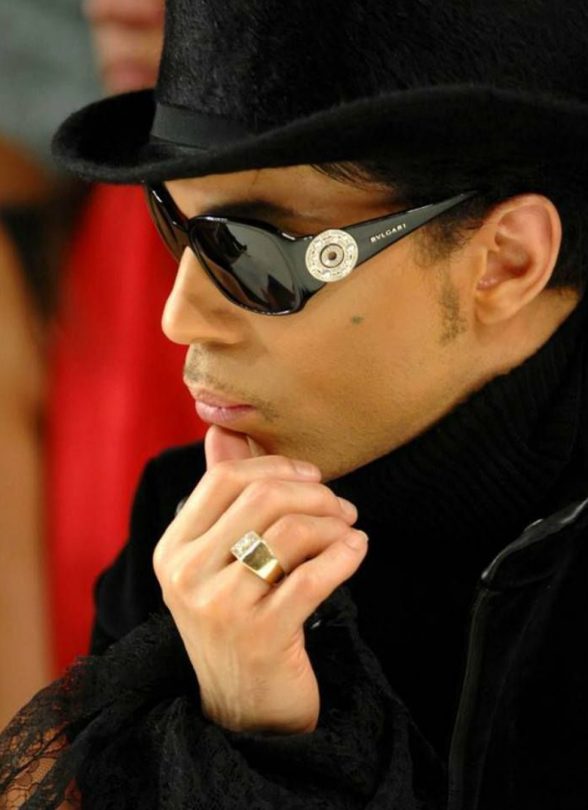 During London fashion week in 2007, one of the unquestionable highlights was Prince’s surprise performance on the Matthew Williamson 10th anniversary show – which Paul Roberts was asked to stage.

With no prior rehearsals & prince leaving it moments before the show went live, a lot of careful planning went into this music legends on stage arrival. Prince later used the footage for the video ‘Chelsea Rogers’. 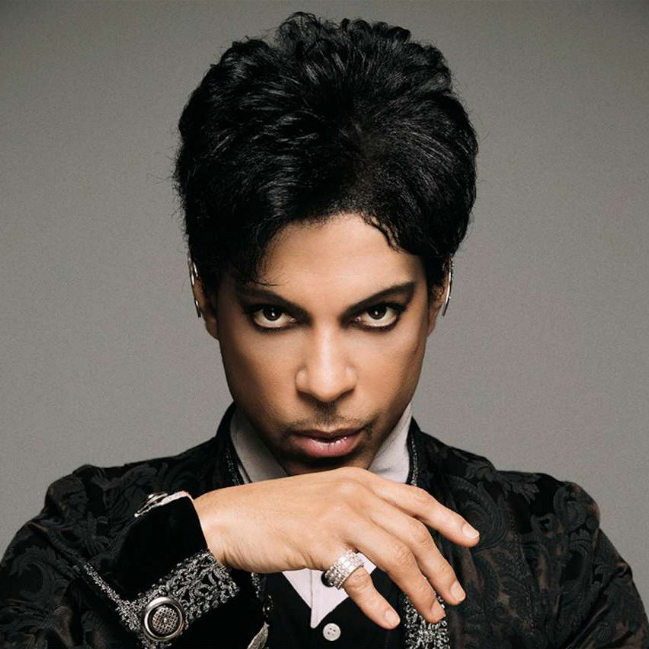