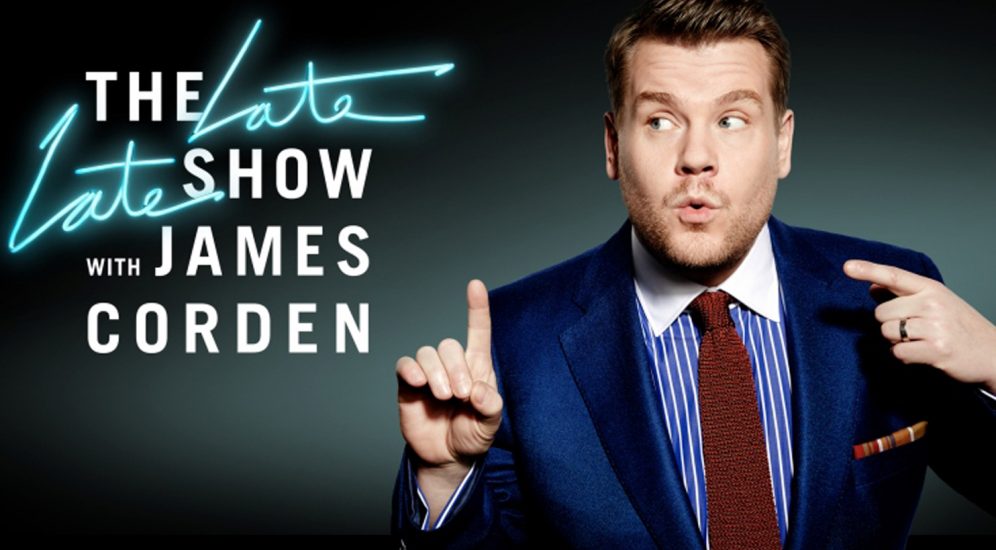 Crosswalk the Musical
James and guests hold flash mob-style performances of songs from musicals in the middle of a crosswalk.

Paul’s supports the creative by choreographing & staging a series of song-and-dance numbers with dancers, props, special guests and James himself.

This is Paul’s 4th consecutive year working on the show. 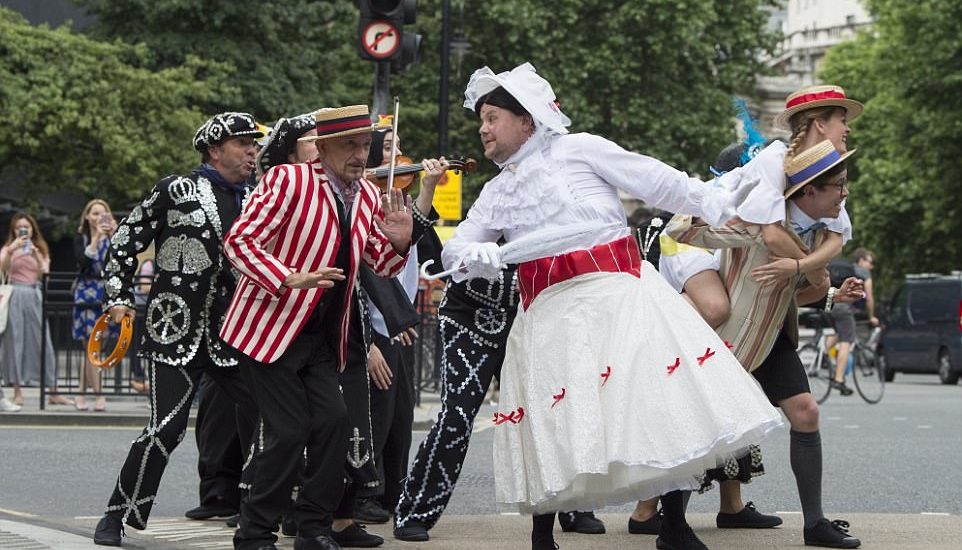 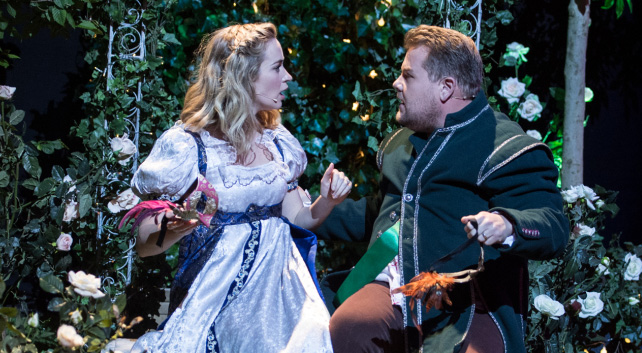