His latest release is as choreographer & creative on the Spice Girls ‘Spiceworld’ Stadium Tour. Paul has since finished production on Sky Atlantics ‘I Hate Suzy’ starring Billie Piper. 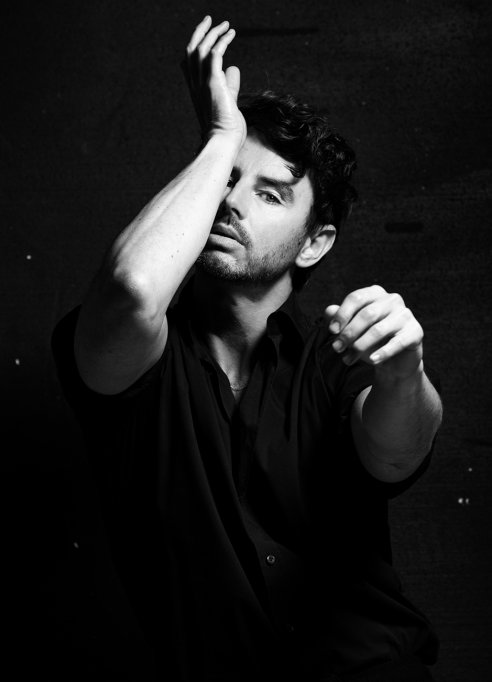 Paul trained at The Urdang Academy, London and went on to perform both in the UK and internationally, for both broadcasters and touring productions.

Paul’s continued success stems from a rare combination of versatility, innovation, and a distinctly warm nature: a trio of skills that puts both artists and clients at ease. Paul’s gentle manner, combined with a strong vision pulls the best out of dancers and performers alike and has kept paul at the cutting-edge of dance across all genres.

Paul worked closely with One Direction for 5 years as staging director, designing their show tracks for all major works in film, stadium and television.

“Paul is recognised for elevating even the simplest of briefs to a powerful and dynamic new level.”
Justin Wilkes _ Director of Entertainment at Radical Media, NY.

“A unique talent with a strong artistic vision and an individualistic style”
Ben Turner _ Director of Fulwell 73 Productions.